A luxury holiday selection for you !

First Impression will make you familiar at first glance! The incredible view of Milos Island creates magical images and gives in your holidays unforgettable memories! 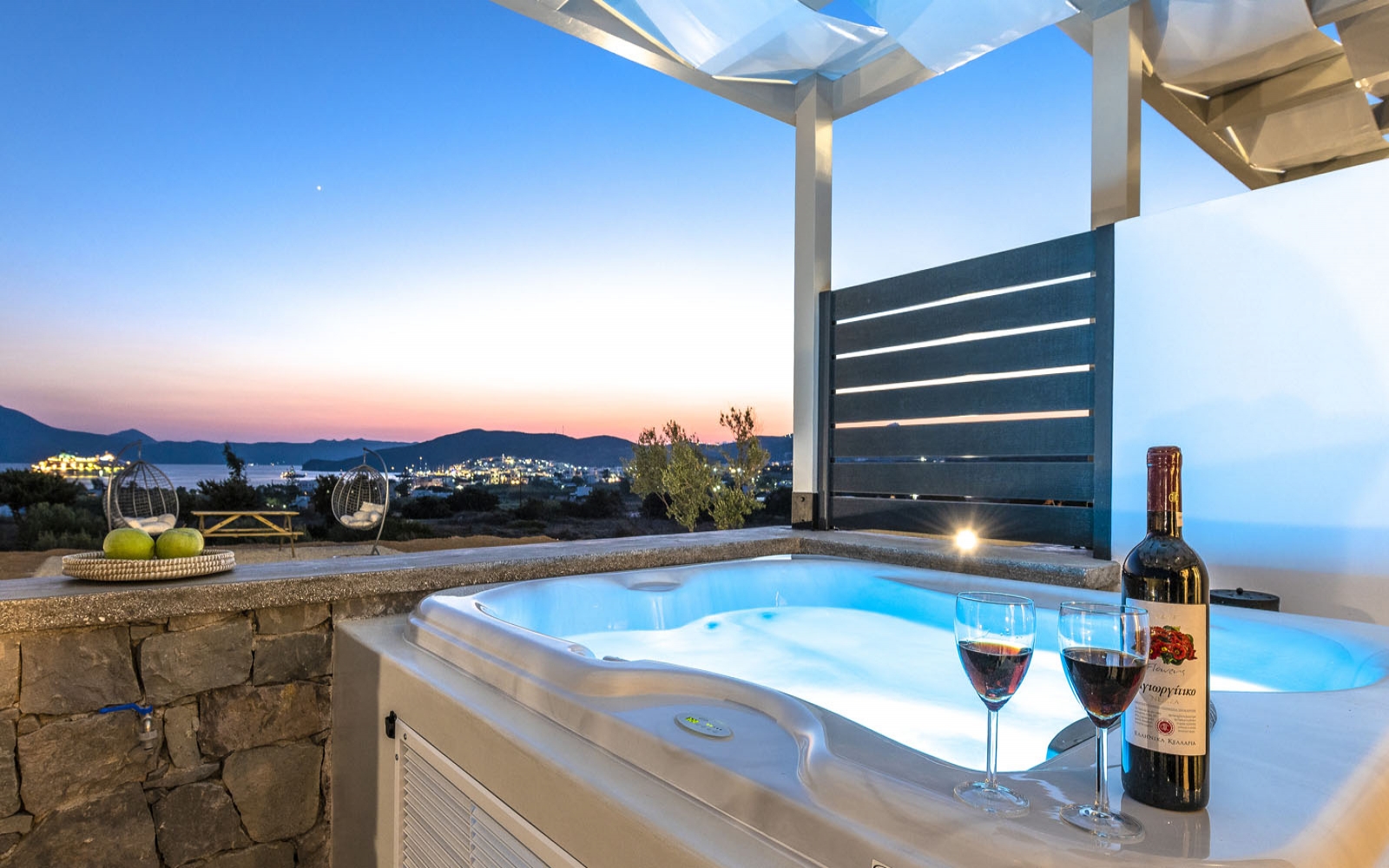 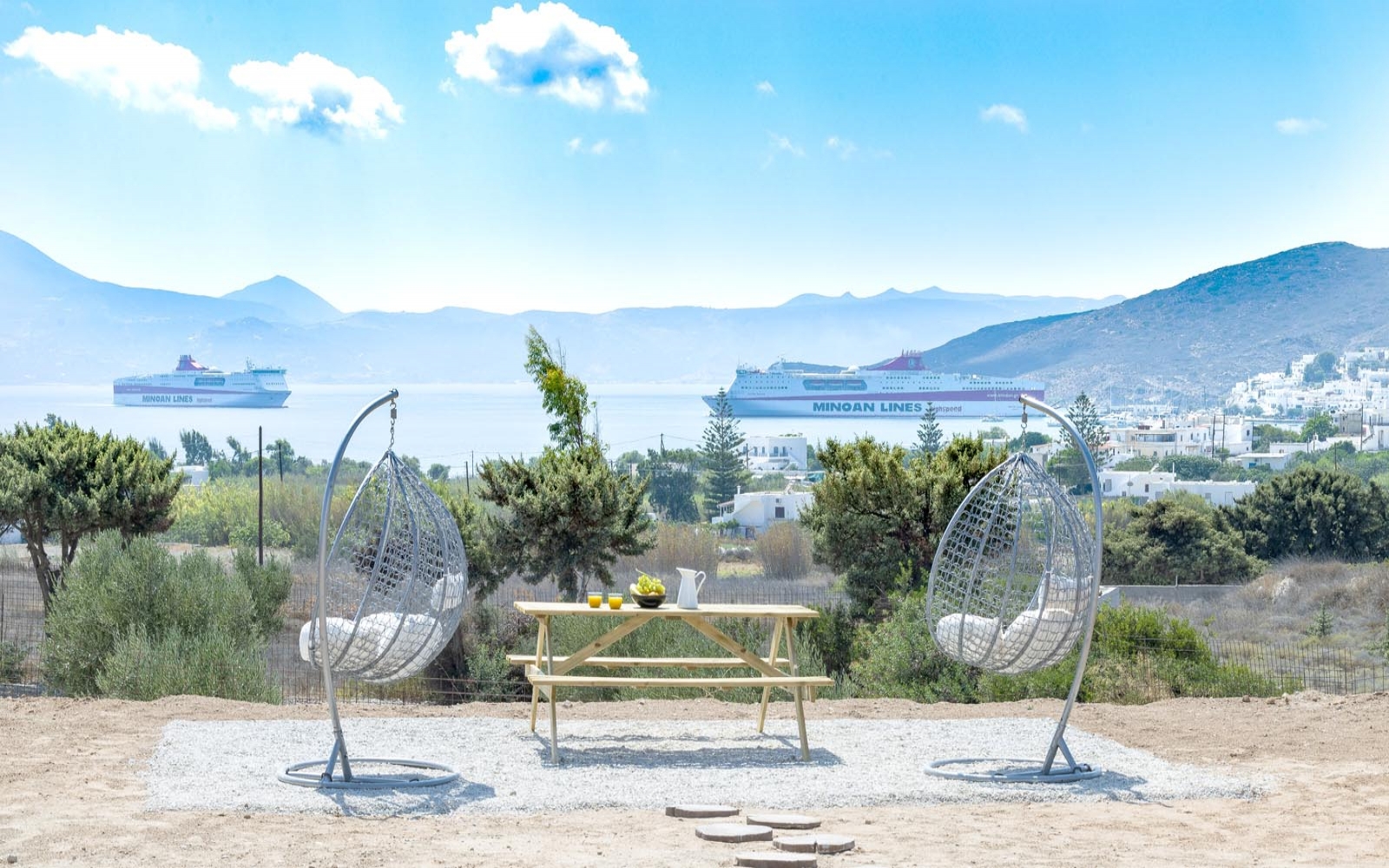 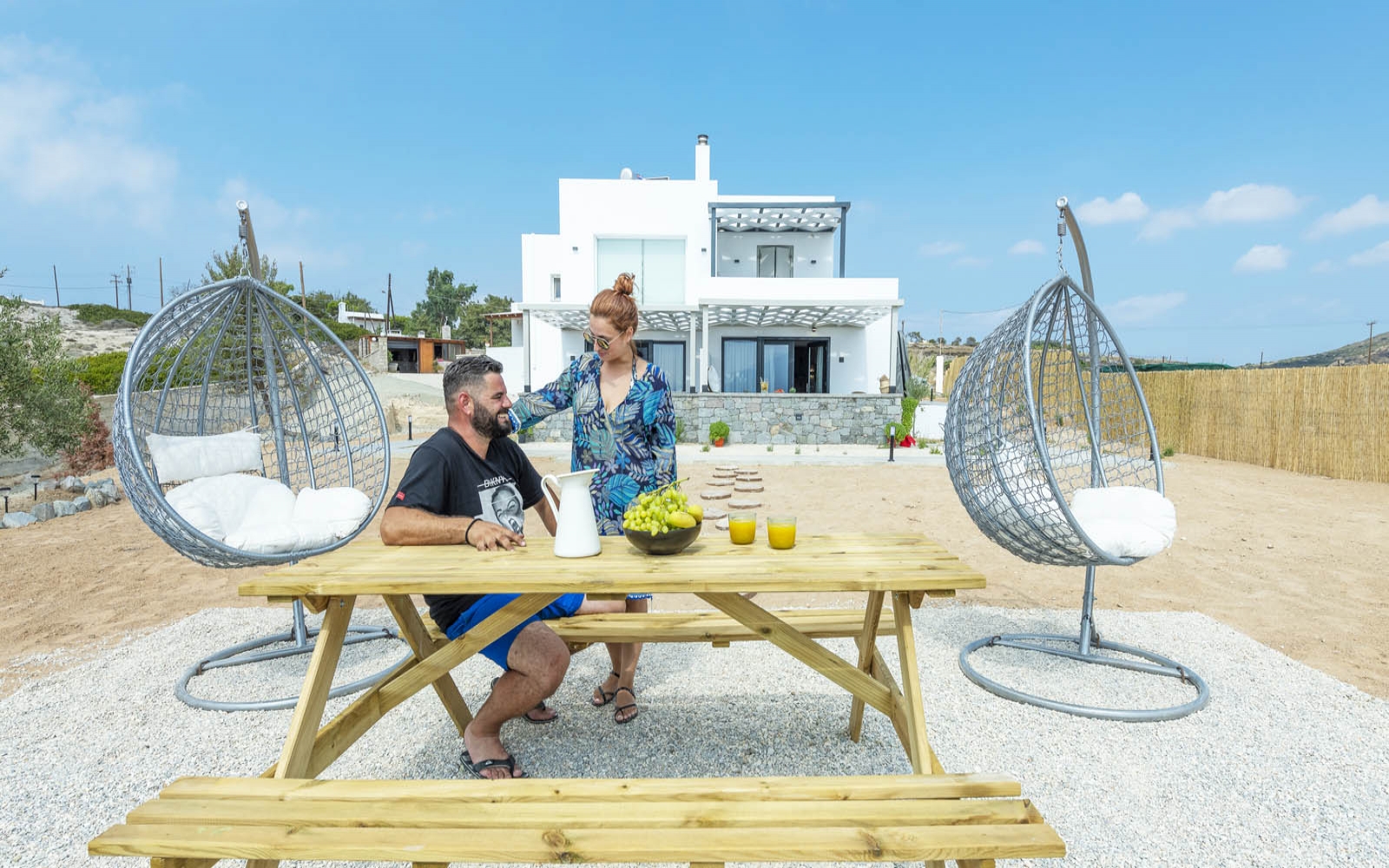 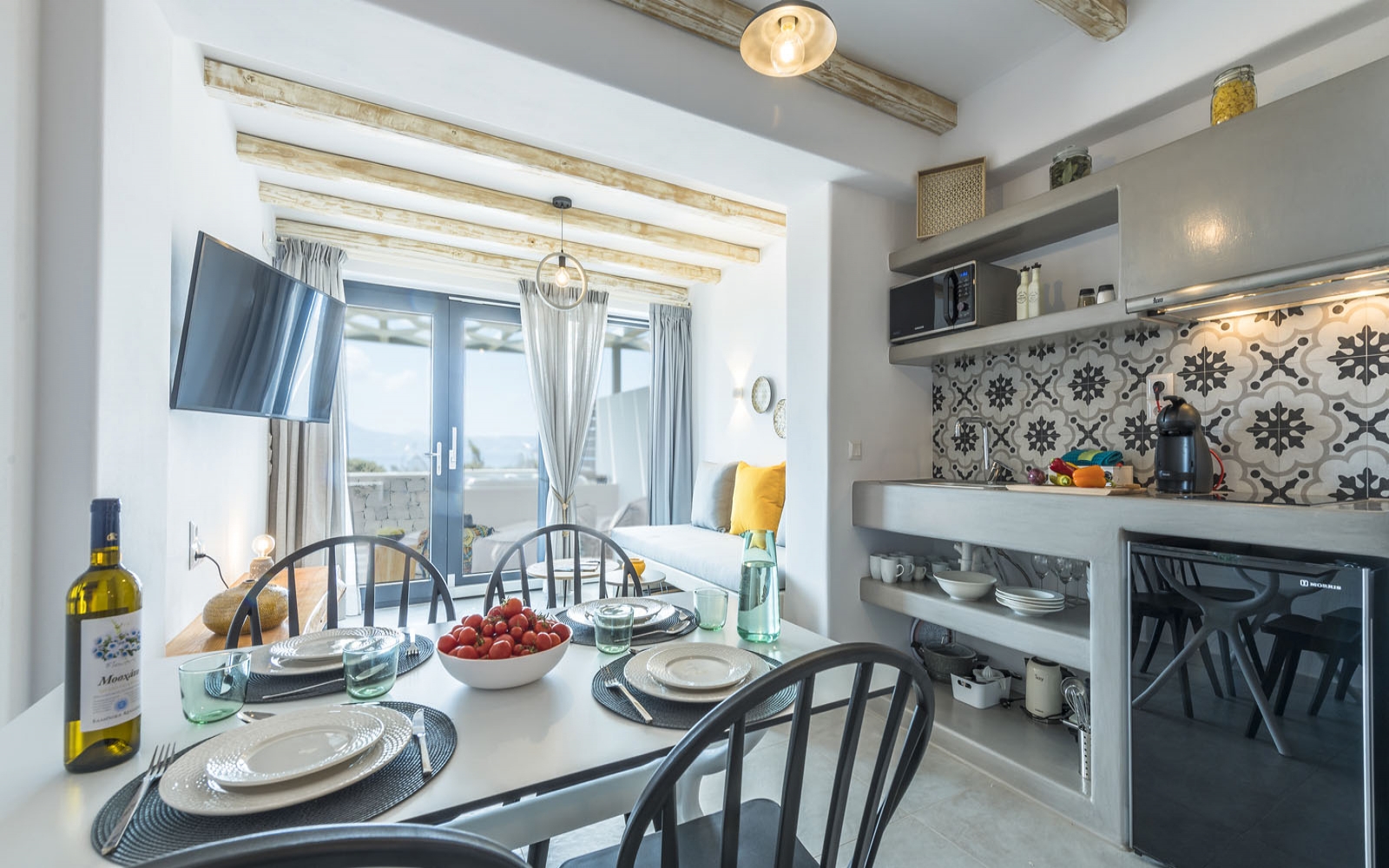 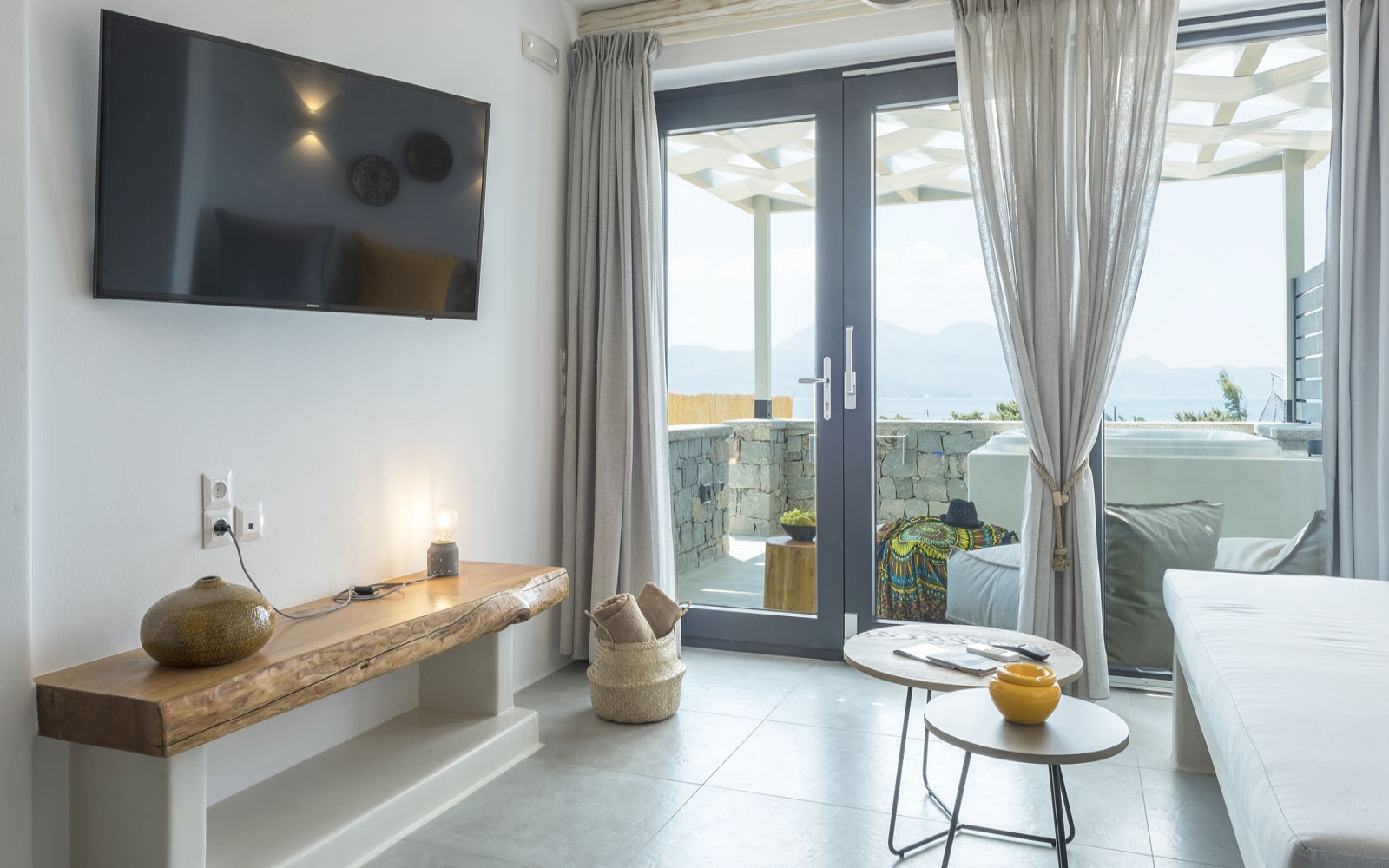 Milos is located approximately in the middle of the route from the port of Piraeus to the island of Crete. It is the 5th largest island of the Cyclades. The distinctive port of Milos, Adamas, is one of the largest natural ports in the Mediterranean. In combination with the mineral wealth of the island, it was the main factor for the island's significant development in history and culture and the economy of the inhabitants.

Boat lines connect the island of Milos with the port of Piraeus on a daily basis, in 3 to 7 hours. There is also an airport with daily flights during summer. Milos is also connected by boat with the Cycladic islands of Ios, Sikinos, Folegandros, Santorini, Naxos, Mykonos and Syroς, and also with the islands of Kasos, Karpathos, Halki, Rhodes and the cities of Heraklion and Sitia in Crete.

There are approximately 5,000 permanent inhabitants, a population which grows significantly in summer. Most live in the eight villages of the island, the capital of Plaka, Plakes, Triovasalos, Pera Triovasalos, Tripiti, Pollonia, Zephyria and Adamas.

The soil is volcanic and not very green, and there are more than 75 splendid and unique beaches with clear blue waters, either sandy or with white, red, yellow or black rocks that you will not find anywhere else in Greece.